The way to right wrongs is to turn the light of truth upon them. 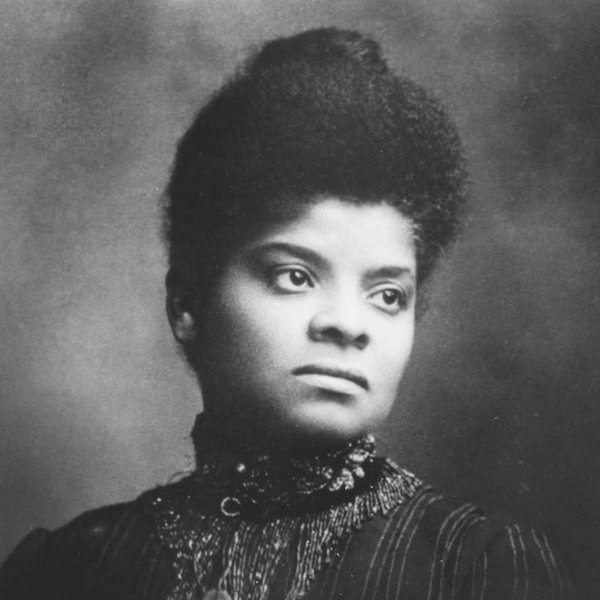 Those who bring us forward as a society often live lives marked by challenge and opposition. The woman of the sprint, Ida B. Wells, is no exception. Ida was born a slave in Mississippi, one of eight children. Her father, following the civil war, became a "race man," an activist working for the advancement of black people. Unfortunately, when Ida was 16 years old, there was a Yellow Fever epidemic that resulted in the death of her parents and her brother. What follows next is telling of the Ida's character: Instead of her siblings being split and sent into foster care, she went to work as a teacher in an elementary school where she could keep the family together. And, if that were it, she'd already be pretty awesome. But, of course, it's not.

More bad news first, her friends were murdered by lynching. This drove to Ida B. Wells into investigative journalism, where she found that, surprise surprise, black folks were not lynched because of criminal behavior, but for far more trivial things, like competing with white folks and being drunk in public. Of course, this made white dudes mad, so they destroyed the office where her article was published. Anyway, that didn't stop Ida. She spread her message as far as she could, and worked with other activists like Frederick Douglass (I hear he's being recognized more and more :smile:) and W.E.B Dubois to organize boycotts and form organizations like the NAACP (she was a founder) to push civil rights forward. Her life's work also includes starting the Women's Era Club, whose purpose was elevating women's rights, and working on urban reform in Chicago. After retirement, Ida began writing her autobiography, Crusade for Justice. Unfortunately, this book, like the causes she fought for her entire life, remain unfinished (she died before it was finished).

The upside is, there are countless others who've continued the fight, and with the Alicia Garzas (BLM) and Tara Burkes (MeToo) of today, I'm hopeful that our world will eventually be a better place.